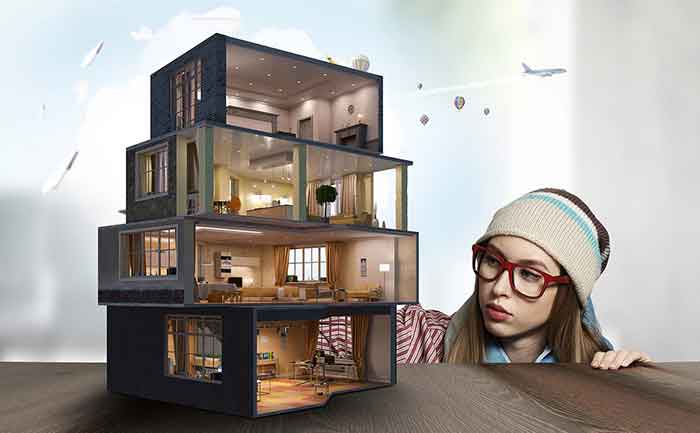 In this post, we aim to educate you on the hidden dangers that create unhealthy homes. Also, we will give you some helpful advice on changes you can make to create a healthy home.

We all want to live in a healthy home, but many of us are unaware of the hidden dangers lurking in our homes. We spend on average 90% of our time indoors, and the air indoors is 2 to 5 times worse than the outdoors. Additionally, our sealed homes can no longer breathe.

Trapped inside are toxins released from household goods such as cleaning materials. Furthermore, exposure to these toxins can cause many physical and mental health problems.

Unhealthy homes can affect the health of anybody. But, the most vulnerable are the young, elderly and those who suffer from allergy and asthma. Over 300 million people worldwide are living with asthma, and by 2025, this will rise to 400 million.

The toxic paints we unknowingly use to decorate our homes harm our health and the environment. Household paints contain petrochemicals which contain hazardous ingredients that pollute the environment. Additionally, toxic paint contains VOCs (Volatile Organic Compounds) that release into the atmosphere and contribute to air pollution, global warming and poor health. Consequently, exposure to air pollution and VOCs is related to numerous health conditions such as asthma, allergy and skin disorders.

Furthermore, traditional gloss paints are one of the worst culprits as they contain around fifty per cent volatile solvent. However, in recent years, many paint companies have brought out products that have low to zero VOC content. But, from my knowledge, not many people know what a VOC is or how detrimental they are to health and the environment as a whole. So, we are still unwittingly by painting our homes with toxic paints.

When decorating your home look for paints that have low or zero VOC content, you can find this information on the side of the tin. Also, use a reputable company that strong sustainability ethics. Such as Little Greene who makes their paint tins from fifty per cent recycled steel that can be recycled again. Volatile organic compounds (VOCs) are organic chemicals that have a high vapour pressure at room temperature. Also, VOCs are released as gases from certain solids or liquids such as paint and cleaning products.

You can find VOCs in many everyday items. Such as synthetic carpet, carpet underlay and polyurethane foam. Also, in building materials such as MDF, particleboard, paint strippers and varnishes. And cleaning materials such as air fresheners, polishes, disinfectants and also dry cleaned clothes.

Additionally, short-term exposure to high levels of VOCs can cause numerous health effects. Such as headaches, dizziness, light-headedness, drowsiness, nausea, and eye and respiratory irritation. These effects usually go away after the exposure stops. 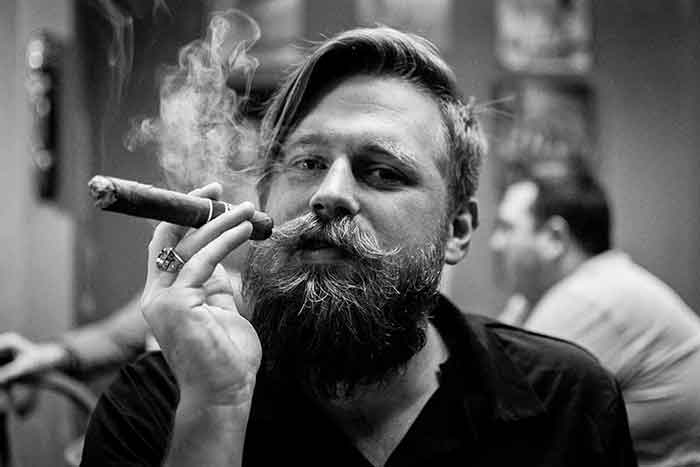 Second-hand smoke from cigarettes, roll-ups, pipes or cigar is a lethal cocktail of more than 4,000 irritants, toxins and cancer-causing substances. Opening windows and doors or smoking in another room in the house does not protect people. Smoke can linger in the air for two to three hours after a finished cigarette, even with a window open.

Passive smoking is especially harmful to children as they have less well-developed airways, lungs and immune systems and are more likely to develop asthma, chest infections and coughs and colds. To help protect children from second-hand smoke, do not smoke or allow others to smoke inside your home or car.

Combustion products such as woodstove, fireplaces and gas stoves release significant pollutants such as carbon monoxide, nitrogen dioxide and particles. Combustion gases and particles also come from chimneys and flues that if improperly installed or maintained and cracked furnace heat exchangers.

Pollutants from fireplaces and woodstoves with no dedicated outdoor air supply can be “back-drafted” from the chimney into the living space. Exposure to carbon monoxide can cause symptoms such as headaches, dizziness and disorientation. Nitrogen dioxide is an odour gas that irritates the mucous membranes in the eye, nose and throat and causes shortness of breath after exposure to high concentrations. 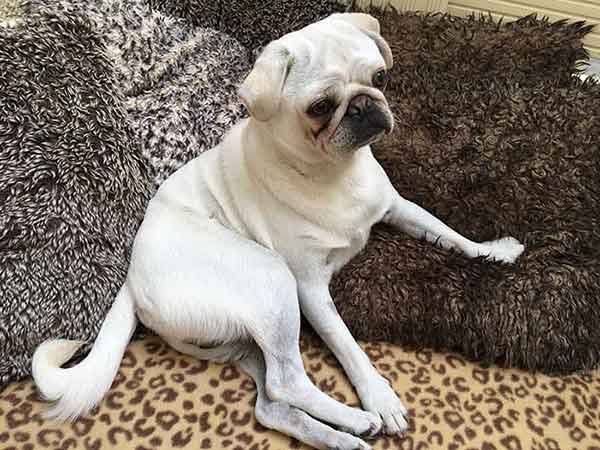 Cat and dog dander (dead skin cells) is a leading allergen that can trigger allergy and asthma attacks. The symptoms that result are an allergic reaction. The substances that cause allergic reactions are allergens. Pet allergens can collect on furniture and other surfaces. The allergens will not lose their strength for a long time.

Sometimes the allergens may remain at high levels for several months and cling to walls, furniture, clothing and other surfaces. For a healthy home it is advisable to keep pets out of the sleeping areas, and away from upholstered furniture, carpets and soft furnishings. Vacuum and clean carpets, rugs and furniture often. Adding an air cleaner combined with a HEPA filter to central heating and air conditioning can help remove pet allergens from the air.

Dust mites may be the most common trigger of year-round allergies and asthma, both the body parts and the waste of dust mites are allergens for many people. The home and in particular, the bedroom is the perfect environment for dust mites to breed. They feed mainly on the tiny flakes of human skin that people shed each day.

These flakes work their way deep into the inner layers of furniture, carpets, bedding, blankets and even stuffed toys. To help prevent allergic reactions, dust and vacuum your home regularly, wash bedding, and use allergen-proof mattress and pillow covers.

Moulds breed on wood, drywall, plaster, upholstery, fabric, wallpaper, drapery, ceiling tiles, and carpeting. Moisture is the main problem as moulds need it to grow. Therefore, mould is most commonly found in areas susceptible to moisture such as basements, kitchens and bathrooms

In Europe, an estimated ten to fifty per cent of the indoor environments are damp. Therefore, opening windows and using a ventilation fan helps to control moisture and inhibit mould growth.

Garages are home to many poisonous chemicals such as carbon monoxide fumes from car exhausts. Also toxic fumes from paints, glues and other DIY goods.

If the garage is integral, these fumes leak through gaps in the structure into the house. So, garages need to be separated from the main house. But, if you live in a home with an integral garage, keep it ventilated.

The garage is often the home for opened paint tins, varnishes and other chemicals. They all release compounds and VOCs even when stored. Always keep these chemicals in a sealed space.

Radon is a naturally occurring, radioactive gas. Produced from the decay of uranium found in rocks and soil. Radon gas escapes from rocks and lands into the air and tends to concentrate in enclosed spaces.

Soil gas infiltration is the most significant source of residential radon. Also, radon sources come from building materials and water extracted from wells.

Exposure to radon in the home and workplace is one of the main risks of ionizing radiation, causing tens of thousands of deaths from lung cancer each year globally. Radon and Health (WHO) World Health Organisation. 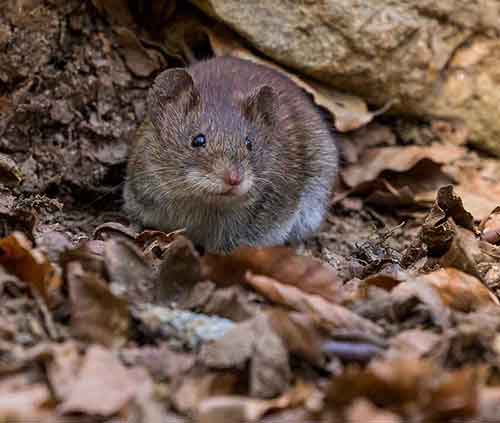 Pesticides destroy insects, rodents, fungi and plants. But, when used indoors, they pose a real problem. Besides their immediate toxicity, many pesticides stick around after their initial application.

Exposure to pesticides may result in irritation to eye, nose and throat. Furthermore, damage the central nervous system and increased risk of cancer.

When using pesticides, ventilate during and after use. Also, follow manufacturers directions to limit exposure. Use non-chemical methods of pest control when possible. These actions will help to create a healthy home. 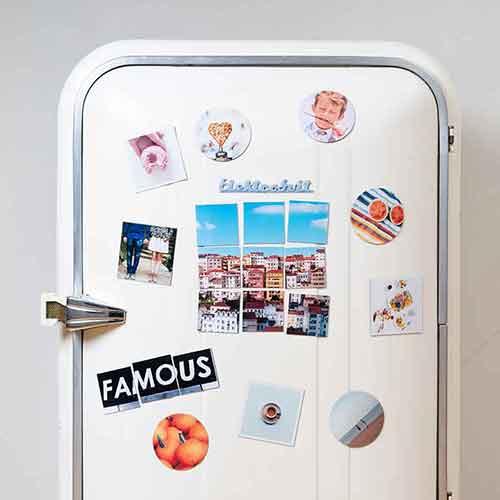 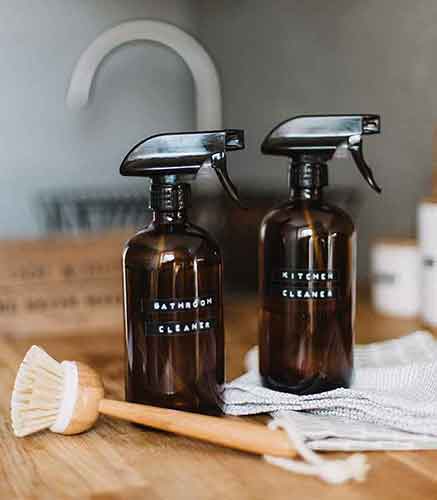 Some cleaning products are harmful to the environment and health. They include thousands of chemicals, many of which are not tested for safety. Additionally, exposure to the chemicals causes eye, nose and throat irritations. Also, aggravate asthma and allergy.

For healthy home alternatives, there are many Eco-cleaning products on the market today. Companies such as Method and Ecover produce some great products. Besides, these products work well and smell sweet. 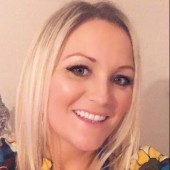 Karen Bradley is a holistic interior designer, environmentalist, writer and budding entrepreneur. She is known for her abundant love of astrology, red wine and fluffy white pugs. 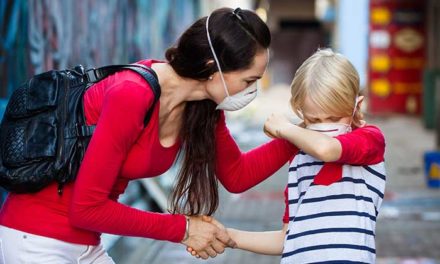 How Particulate Matter Affects Our Health 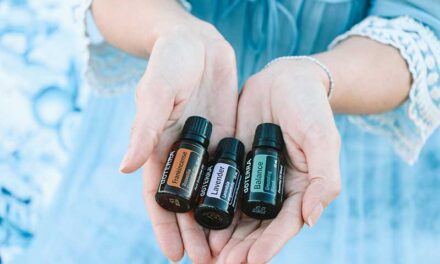 Essential Oils for the Home 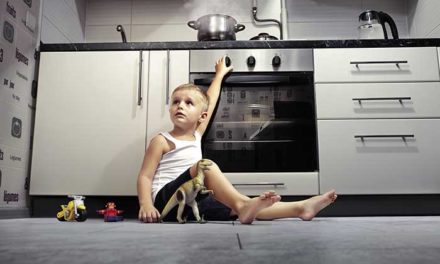 Carbon Monoxide in the Home 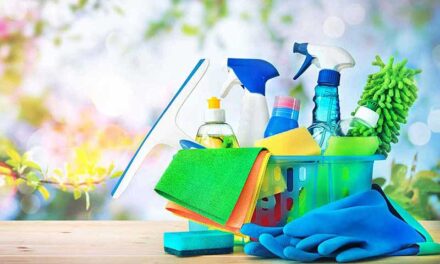 Toxic Cleaning Products and How They Affect Your Health

Some posts contain affiliate links which means if you buy something from a link you have clicked, we may receive a small commission for a lovely cup of tea!

We aim to source useful products for you saving you time and energy!