How Mould Can Affect Your Health 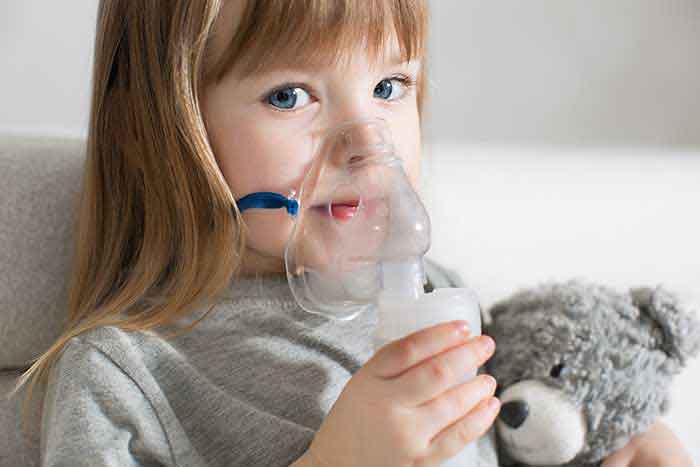 Mould In The Home

Mould in the home can be a real problem, and we have to deal with it from time to time. The places in your home that are most likely affected are areas susceptible to moisture, like your bathroom. Moulds are known to produce allergens and irritants, as well as, in a few cases, toxic substances that are damaging to your health.

If you touch or inhale mould spores, you could develop an allergic reaction, of which common symptoms include a runny nose, red eyes, and a skin rash. Therefore, a home that is affected by mould or damp can cause inhabitants to suffer from respiratory infections and allergies and asthma.

What Causes Mould in the Home

Mould and damp are the results of moisture in the home. This moisture can occur because a water pipe was leaking in the home or damp in the basement.

In addition, It can also occur because water or rain seeped in due to damage in the roof or walls or around the window frames. Even newly constructed buildings can suffer because the water used has not completely dried out. Other causes of mould in the home include cooking and showering as well as drying of clothes inside the home. 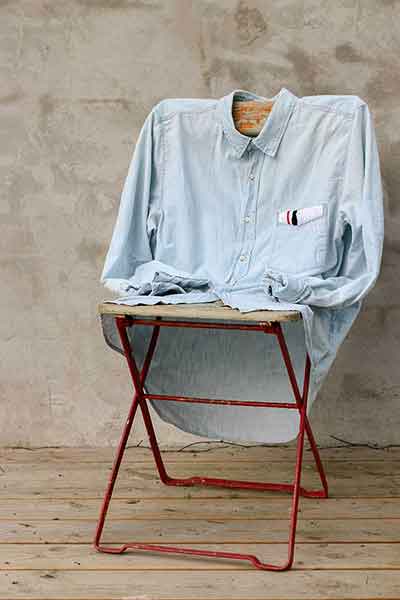 Health Effects of Exposure To Mould

Mould and dampness can affect anyone, particularly babies, children, and the elderly. Also, mould affects people suffering from eczema and those who have respiratory problems such as asthma. If your immune system is weak, then again you are more likely to be affected.

Allergy is the most common chronic disease in Europe. Up to 20% of patients with allergies live with a severe debilitating form of their condition (EAACI, 2016)

5  Tips To Prevent Mould In The Home

For more information on allergy and asthma triggers within the home. Refer to our article about “How dust mites in the home can affect your health”

Some posts contain affiliate links which means if you buy something from a link you have clicked, we may receive a small commission for a lovely cup of tea!

We aim to source useful products for you saving you time and energy!